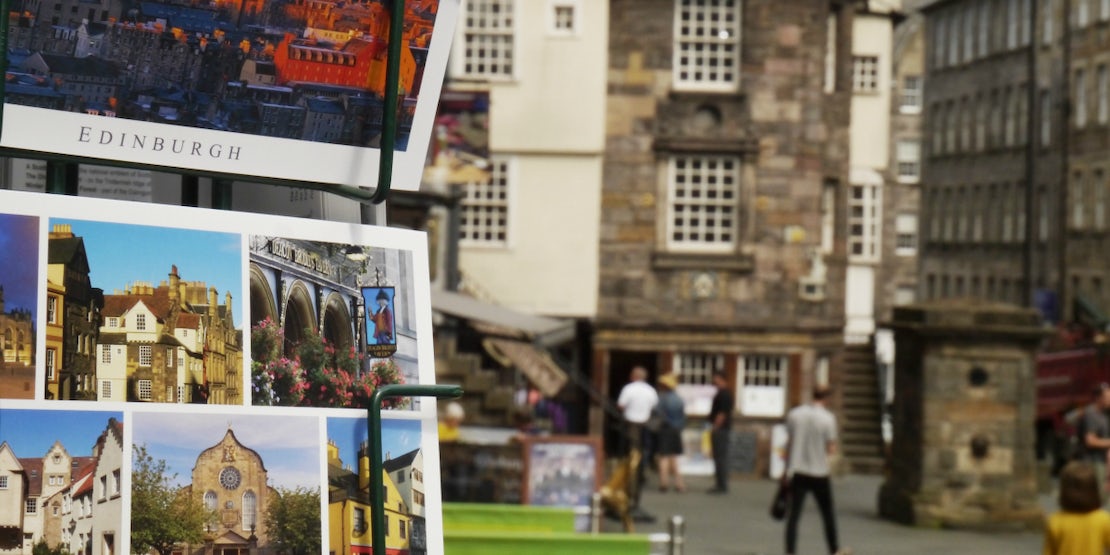 The Scottish Government has announced the withdrawal of the current proposed legislation. The government now intends to reconsider the changes to short term let regulations in Scotland in June, to address concerns raised and to create draft guidance for councils. This should help provide reassurance to the short term and holiday lettings sector.

We will update this article with further announcements.

The Scottish Government has just announced changes to short term let regulations in Scotland, due to come into force in spring 2021.

The Government also announced that it will prioritise work to give local authorities the power to introduce short-term let control areas under powers in the Planning (Scotland) Act 2019. It will also review the taxing of short-term lets, aiming to ensure that these properties and their owners make an appropriate contribution to the communities they operate in.

You can see the full announcement on the Scottish Government’s website.

Why are the changes to short term let regulations being made?

These changes are the result of a Government consultation into a new structure of regulation for short term lets, which concluded in October 2019.

The rapid increase in short term lets (mainly Airbnb) in certain areas, including areas of Edinburgh, has caused concern in local communities and within housing groups. This concern prompted a commitment from the Government to give local authorities control over short term lets. This is intended to allow an area-appropriate balance of local community needs, wider tourism and economic benefits and a quality visitor experience.

The Government has stated that they will monitor the impact of these changes to short term let regulations in Scotland. They will then take further action if required.

What does this all mean for landlords of short term properties?

The good news is that – for now – you don’t need to do anything. While these changes have been announced, we still don’t know just what this will mean for landlords.

Regulatory power will lie with local authorities however the Government hasn’t given any detail on how this will work in practice. Each individual authority will be able to define this as they see appropriate. This means that we don’t yet know exactly how licensing and control areas will be specified, for example, if additional restrictions will be put in place, or if prospective short term let landlords will need to apply for planning permission for a change in use.

The introduction of the mandatory safety component under the licencing requirements is likely to mean that short term let properties will need to meet the same safety standard as private residential properties.

As responsible agents we welcome this change, and there’s more good news for landlords with short term lets managed by At Home in Edinburgh, as most of our short term properties already meet this safety standard.

We’ll let you know as soon as further details regarding the changes to short term let regulations in Scotland are announced – keep an eye on our online news or follow us on Facebook, Twitter and LinkedIn.

Our team of property professionals are also here to help, so please get in touch if you have any questions. You can call us on 0131 229 4001 or email [email protected].